Panna Cotta: everything you need to know 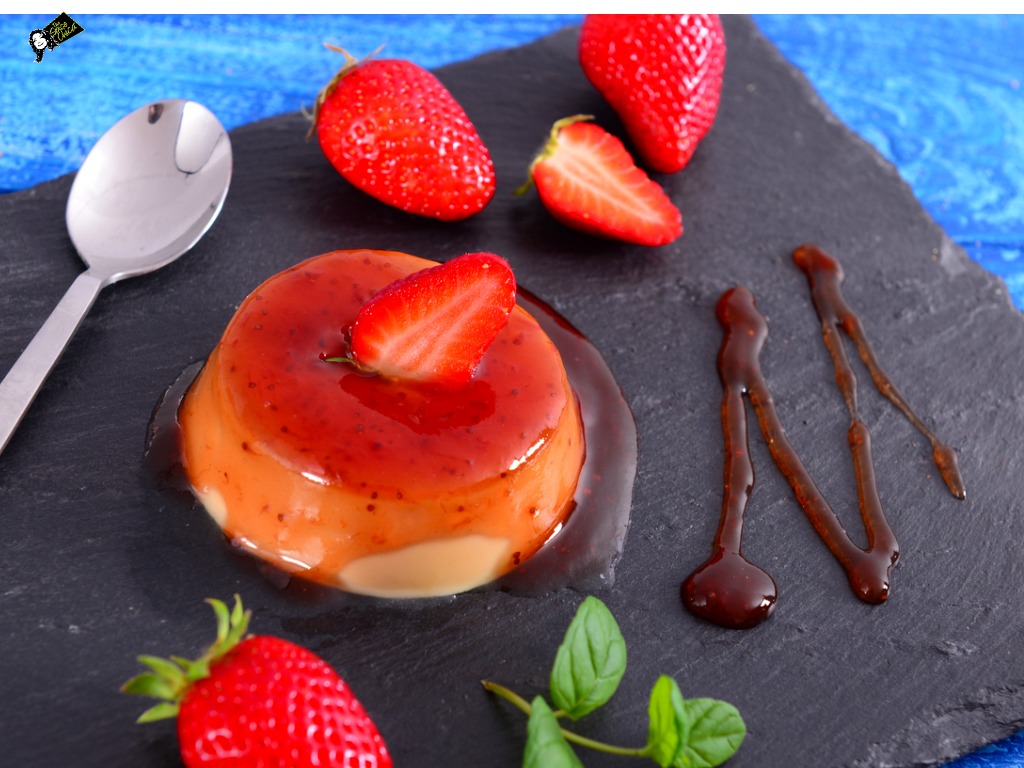 Panna cotta, a molded chilled dessert popular throughout Italy, is easy to make and can be prepared in advance. It looks and tastes wonderful with ripe red fruits such as raspberries or strawberries

-In a very small saucepan sprinkle gelatin over water and let stand about 1 minute to soften. Heat gelatin mixture over low heat until gelatin is dissolved and remove pan from heat.
-In a large saucepan bring cream, half and half, and sugar just to a boil over moderately high heat, stirring.
-Remove pan from heat and stir in gelatin mixture and vanilla. Divide cream mixture among eight 1/2-cup ramekins and cool to room temperature. . Chill ramekins, covered, at least 4 hours or overnight.
-Dip ramekins, 1 at a time, into a bowl of hot water 3 seconds. Run a thin knife around edge of each ramekin and invert ramekin onto center of a small plate.

Milk, cream, and alternative dairies: However, you can use any combination of milk, cream, coconut milk, soy milk, almond milk — really any creamy liquid — to make panna cotta. But the less fat in the panna cotta, the softer it will be. A panna cotta made with all soy milk, for instance, will set very softly. I wouldn’t suggest trying to unmold it unless the proportion of gelatin was increased.

Fun with flavors: If you want to play with the flavors, try scraping a vanilla bean into the warmed milk, instead of using extract. Or add lemon or almond extracts, or stir in a handful of chopped chocolate at the very end for a straciatella effect. You can substitute espresso or pureed fruit for some of the milk. Just a few ideas — the possibilities are endless!

Troubleshooting Panna Cotta
The panna cotta is still liquid! Perhaps the gelatin didn’t melt all the way, or you accidentally boiled the mixture. (Boiling destroys gelatin’s thickening power.) It may also have not set long enough.

My panna cotta has two layers! See my note above about milk and cream. If you are using non-homogenized milk, as I did in this tutorial, this is especially likely to happen. I don’t find that it really affects the eating experience, but to reliably avoid this, use half and half instead of milk and cream.