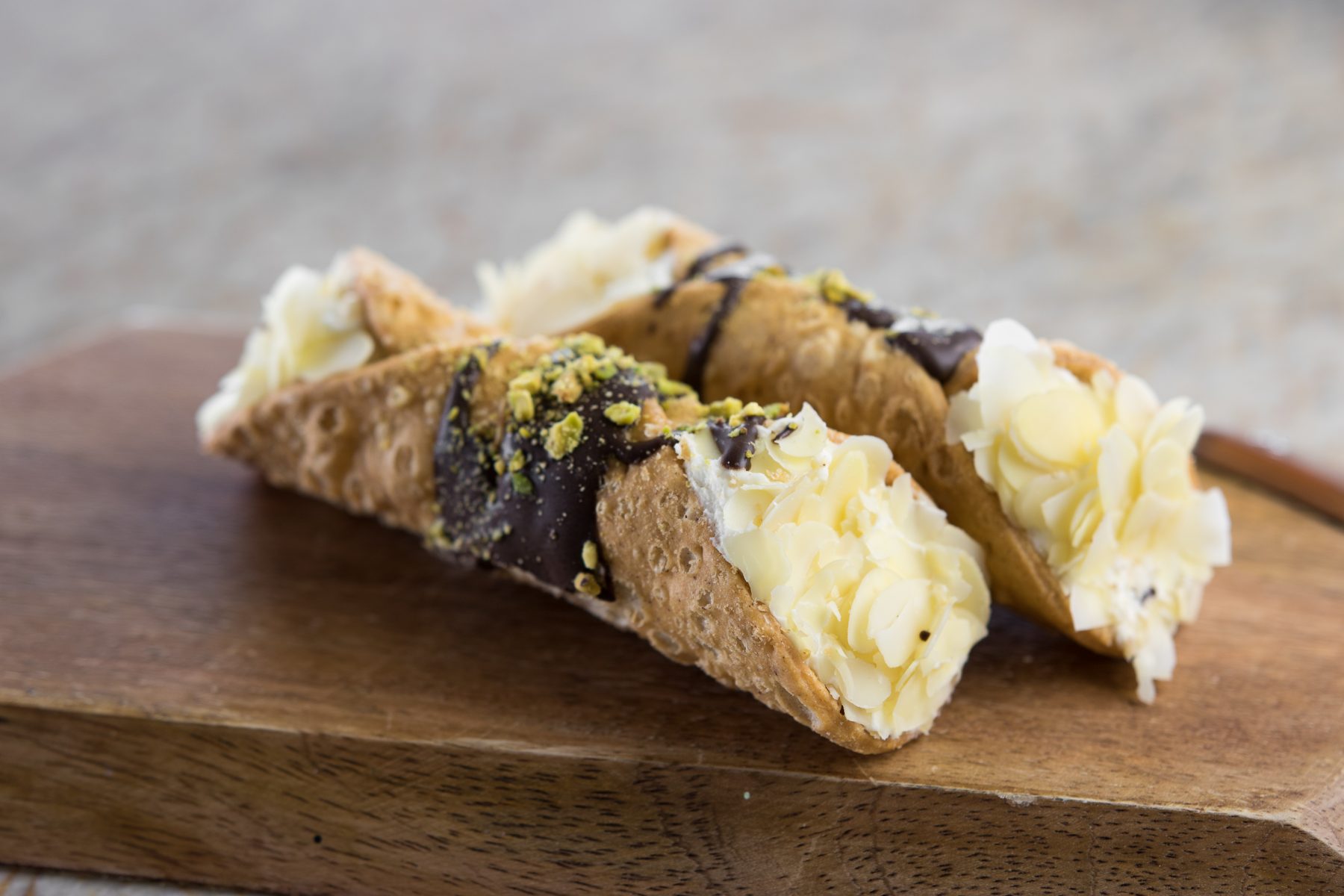 Cannoli is a tasty Italian dessert that has lots of options to suit your tastes and exploring your creativity.
Preparing the Filling Ingredient:
Ricotta cheese is one of the most versatile cheeses you can find. Many filling recipe will feature ricotta, which is a naturally low-fat cheese similar to cottage cheese but lighter in flavor and texture.